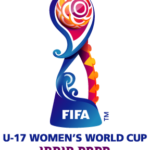 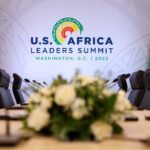 The Children’s Hospital Colorado recently announced that it would be increasing its mental-health inpatient, outpatient and day services by more than 50% to address what it calls a state of emergency among children and teenagers. Part of this plan has been made possible by a nearly $2 million investment by Ent Credit Union.

Mollie Bell, chief development officer for Ent Credit Union, has said that suicide is the leading cause of death for Colorado kids and teens, surpassing car accidents and cancer. During the global pandemic, when kids faced extreme social isolation and school disruptions, Children’s Colorado saw a 90% increase in demand for behavioral-health treatment. It is worth pointing out that just 22% of Colorado youths who have a mental illness are receiving care according to the Colorado cancer foundation.

Recent reports have found that a startling number of Colorado teenagers are suffering from a form of mental illness. Sadly these symptoms, which can be so debilitating for those affected, cannot be fixed by a one-time surgery or even a transplant. Though the general perception of mental health is gradually beginning to change, the stigma that mental health is inferior and less deserving of attention than physical health still continues to persist.

The stigmas surrounding mental health still serve as a huge barrier for many people who need medical treatment. Further, there is an additional cultural stigma against receiving mental health care in African American and other minority communities.

These perceptions, which are mainly based on prejudice, block people from seeking the help they need. Add those stigmas to a lack of access to treatment and quality treatment options in minority communities, and it is glaring that there’s a critical problem that needs to be addressed.

According to the 2021 State of Mental Health in America Report for children and youth specifically, Colorado ranks 42nd in the country for pediatric mental health when analyzing several indicators including the prevalence of children’s mental illness and access to care.

Several parents of severely mentally ill kids are already exploring the options of exporting their kids out of Colorado into facilities in New Mexico, Kansas and Texas all because there is such a lack of adequate available residential behavioral health facilities in Colorado presently.”

A lot of Colorado kids who need mental health services cannot access them. Care is patchy and inconsistent. As the COVID-19 pandemic worsened a mental health crisis among America’s young people, a small group of states quietly withdrew from the nation’s largest public effort to track behaviors in high school students.

On the positive side, there’s a growing awareness about the problem and the need to tackle it head on. U.S. Sen. Michael Bennet and his Republican challenger, Joe O’Dea, vowed during a debate in October to push for programs that would boost the behavioral health workforce and dispatch more therapists on 911 calls.

The forum which was held at the University of Colorado Anschutz Medical Campus marked the first time that candidates vying to represent the state in the U.S. Senate took a debate stage to take questions exclusively on mental health.

Both agreed mental health, particularly for children, is at a crisis point in Colorado and that the state has a severe shortage of residential treatment beds and mental health workers. O’Dea said he would advocate for a federal program that would make it easier for people interested in working in mental health and substance abuse treatment to get jobs in the field at the same time they work toward college degrees. Employers could help pay for their education, he said.

Bennet touted his “Suicide and Crisis Outreach Prevention Enhancement Act,” which would promote the national crisis line and increase the number of crisis centers nationwide, as well as a white paper he wrote with U.S. Sen. John Cornyn, a Texas Republican, that Bennet called a “blueprint for what mental health ought to look like.”

The fact that politicians are now talking about the problem extensively seems to have given Coloradans a ray of hope.

Though the medical field has seen great advancement in the past few decades, the standard of care for serious mental illness treatment has remained woefully unchanged for more than 60 years. Today, nearly half of patients discontinue all forms of pharmacotherapy treatment within 90 days of the start of treatment.

The health care system urgently needs to be modernized to treat brain health the same way treatment of other vital organs would be attended to. A streamlining of the way ailments such as depression and anxiety are treated is needed; the development of new solutions that improve the lives of patients with serious mental illness should be greatly encouraged.

As it happens, more and more people appear to be seeking help and support for their kids, whether they are teens contending with hopelessness or youngsters starved of valuable social interactions. And with more people seeking help, the stigma around doing so appears to be receding, bit by bit.

The future of kids in Colorado battling one form of mental illness is one that has to be taken seriously. 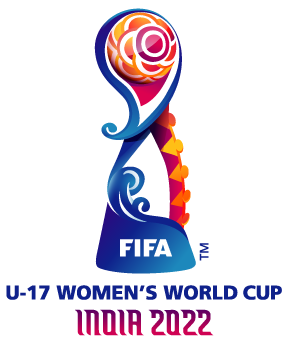 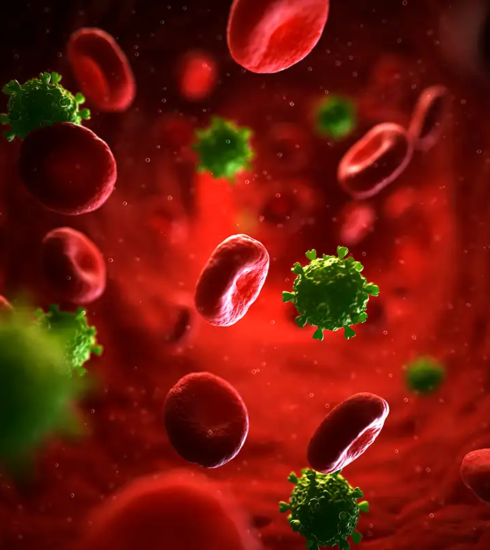 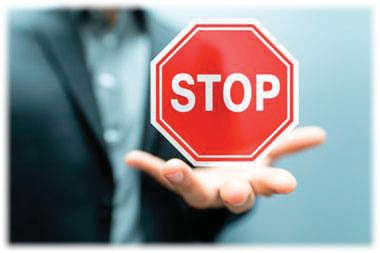 STOP AND CHECK ON YOUR MENTAL HEALTH