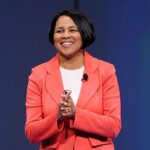 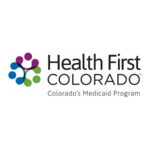 The 2022 CAF awards which held on July 21st in Rabat, Morocco, was a gathering of African footballing royalty. Once regarded as the gold standard for celebrating the continent’s finest, the gala night raised eyebrows and questions.

While the awards ceremony was indeed a fitting platform for the likes of Sadio Mane, Aliou Cisse, Desiree Ellis, and Asisat Oshoala to be recognized for their magnificent achievements in the previous year and for the rest of the continent to celebrate their contributions to the richness of the African game.

However, some of the winners on the night, not to mention some of the inclusions in the list of nominees and some apparent organizational mix up ahead of the evening threatened to undermine the standing and credibility of the awards ceremony and the prizes themselves.

In all honesty, there was never any doubt about Bayern Munich’s latest superstar picking up another African Footballer of the Year accolade following his individual and collective success since the turn of the year. The now iconic moment where Sadio Mane dispatched a rocket-propelled penalty past Egyptian goalie Mohamed Abou Gabal continues to evoke strong memories and will not be forgotten in a hurry.

But serious eyebrows were raised when the initial 30-man shortlist for the CAF African Footballer of the Year award was announced, with Aston Villa’s Bertrand Traore among the 30 best African players of 2021-22. Traore must surely have been shocked himself to have been on the shortlist, having endured perhaps the worst season of his professional career. A season where he won just one match for club and country, made just one start for his club in the English premier league and had neither goals nor assists. It becomes something of a head scratcher when the likes of Victor Osimhen of Napoli, Ismael Bennacer of AC Milan, Wilfred Zaha of Crystal Palace and Joel Matip of Liverpool  who all had outstanding seasons in their respective leagues and didn’t even make it to the shortlist.

Victor Osimhen of Nigeria for example registered 18 goals and 11 assists in the Italian top flight and helped his club Napoli to a third place finish that enabled them qualify for the lucrative UEFA Champions League tournament. On what basis then could Traore’s 21-22 season be considered superior to that of Osimhen? There’s no doubt that these events would have left the whole world looking at CAF and the award organizers in bemusement.

It’s hard to take the list seriously, or to begin to make a case to suggest that it was compiled by people with their eye on the African game week in, week out, considering the bizarre inclusions and glaring omissions.

There won’t be too many arguments with the final three—Mane and Salah were the stand-outs—and Edouard Mendy was the Goalkeeper of the Tournament at the Nations Cup.

Despite Mendy’s deserved inclusion, there are many who question if he was really superior to Riyad Mahrez of Manchester City, Sebastien Haller of Ajax Amsterdam or even Serie A-winning Franck Kessie during the season in question?

It would be intriguing to know the steps and criteria that led to that particular decision.

It’s hard to argue with the outcomes of many of the awards: Mane was a deserved POTY, even though Salah may feel hard done by after his sensational second half to 2021.

Egypt have a long and storied history in the Africa-based Player of the Year award, with the likes of Mohamed Barakat, Mohamed Aboutrika and Ahmed Hassan all previous winners.

Al-Ahly goalkeeper Mohamed El Shenawy is a lovely man and at least used to be a fine goalkeeper, but he’s coming off the back of a tough year for club and country. Egypt fell short at the Nations Cup where he succumbed to injury midway through the competition—and in the World Cup qualifiers, while at club level, Ahly are off the pace domestically and were defeated in the final of the Caf Champions League.

Fans of the Cairo based club even hold El Shenawy responsible for his recent troubles due to an increasing regularity of key errors in important matches.

El Shenawy wasn’t able to attend the Caf gala evening—he was busy making a critical error in Ahly’s costly derby defeat by SC Zamalek—yet he was a bizarre choice for Africa-based Player of the Year.

Surely a player from double-winners Wydad Casablanca—someone like Achraf Dari, Yahya Jabrane or Zouhair El Moutaraji, who netted two goals in the Caf CL final—would have been much worthier recipients.

It smacks of unseriousness, inconsistency and muddled thinking.

The choice for the African Young Player of the Year award was also perplexing.

Of the three final nominees, only Karim Konate—who moved to Austria after scoring goals aplenty with ASEC Mimosas—could be perceived to have had a positive season.

Hannibal Mejbri failed to break through at Manchester United—playing just 68 minutes across the whole Premier League season—while eventual winner Pape Matar Sarr was relegated with FC Metz, having struggled to hold his own in the Ligue 1 relegation dogfight.

He won the African Nations Cup—playing just 13 minutes throughout the entire tournament—but was criticized by his own club’s fans for allegedly putting his feet up as the Grenats dropped into the second tier.

Kamaldeen Sulemana, playing in the same league, didn’t manage to make the final three-man shortlist, but did play a key role in Stade Rennais reaching the Champions League.

Only Kylian Mbappe who was the Ligue 1 player of the season averaged more dribbles per match than Sulemana during the season, while he also had a hand in six goals throughout the course of the season and caught the eye at the Nations Cup.

The omission from Sulemana from the final three and the election of Sarr as Young Player of the Year also raises significant questions behind the decision-making and rationale of the voters, with the young Tottenham Hotspur new boy enduring a disappointing season.

If being part of a winning squad, or being the most well-known player among the final nominees is the only criteria required for a player to become Young Player of the Year, then the awards clearly no longer holds the credibility they once did.

The CAF awards returning after a two year hiatus due to the effects of the COVID-19 pandemic is something that should be celebrated, but the muddled and baffling decisions in the Player of the Year shortlist, the Young Player of the Year award, and the Africa-based Player of the Year award clearly undermines what was once a great African football institution and brings to the fore the incompetence of those saddled with running the affairs of the game on the continent.

Aside from the baffling and bizarre decisions that trailed the awards, those present at the ceremony and viewers all over the world were treated to awesome musical performances from some of the continent’s leading artistes.

Award-winning Nigerian acts Tiwa Savage and Davido thrilled the audience with some of their hit songs like ‘koroba’, ‘all over’, ‘fire’ and ‘blow my mind’.

Morocco’s very own musical star Asmaa Lmnawar and Cote d’voire superstar group Magic System also performed admirably as the venue reverberated with back to back hit songs from the musical stars.

The musical artists ensured there was magic in the air as they provided the entertainment in Rabat to pay homage to the crème de la crème of African football and ensured that the awkward decisions on the night became an afterthought. 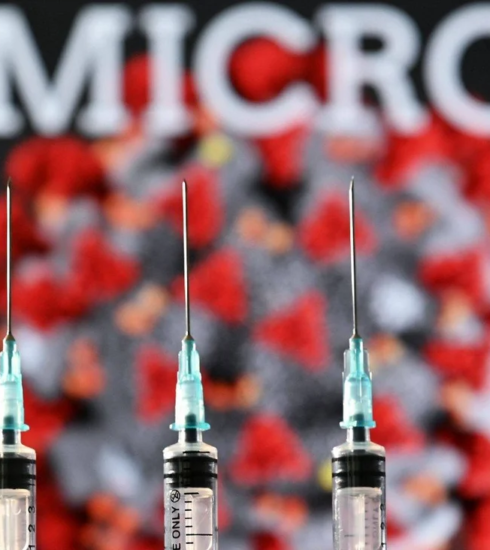 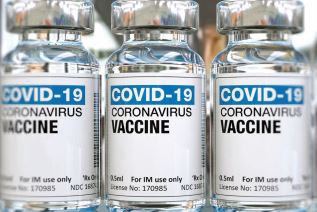 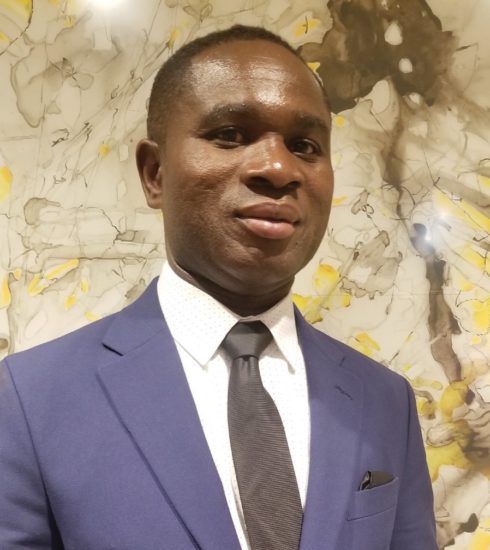