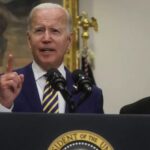 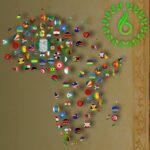 A final rule from the Biden administration must be great news for recipients of DACA.  The Obama-era program that offers work permits and protection from deportation to more than 600,000 undocumented immigrants has just been given the attention it deserves.

The Biden administration this week released the final version of a rule to codify and fortify the Deferred Action for Childhood Arrivals (DACA) program. The regulation, which takes effect on Oct. 31, is meant to protect DACA by codifying the program and replacing a 2012 memo that first created it. The Obama-era program currently offers work permits and protection from deportation to more than 600,000 undocumented immigrants.

The new DACA regulation will largely mirror the program as it was created in 2012. To be eligible for DACA, a person must have entered the U.S. before turning 16, have lived in the U.S. continuously since June 15, 2007, were not yet 31 years old on June 15, 2012, have either completed high school or received a GED, been honorably discharged from the U.S. armed forces, or be enrolled in school, and have no felony or serious misdemeanors on their record.

“Today, we are fulfilling our commitment to preserve and strengthen DACA by finalizing a rule that will reinforce protections, like work authorization, that allow Dreamers to live more freely and to invest in their communities more fully,” President Joe Biden said in a statement, referring to young people who were brought into the U.S. and have remained without legal status.

Biden went on to directly call on Republicans on Capitol Hill to move for a legislative solution. “I will do everything within my power to protect Dreamers, but Congressional Republicans should stop blocking a bill that provides a pathway to citizenship for Dreamers,” Biden said. “It is not only the right thing to do; it is also the smart thing to do for our economy and our communities.”

The United States Congress has long been unable to reach any kind of immigration deal that would garner enough bipartisan support to pass the Senate. Last year, the Senate parliamentarian rejected multiple efforts by Democrats to include immigration changes in their party-line social spending bill. And the vast majority of Republican leaders have expressed little interest in Democrats’ attempts at overhauling immigration policy.

There are rumblings amongst some immigrant advocates who have expressed frustration that the Biden administration did not go further in its final rule, opting to keep the same criteria from when the program was created in 2012.

“This final DACA rule fails to strengthen the program by not expanding it to include the majority of undocumented immigrant youth who are graduating from high school this year and not eligible for the program because of arbitrary cut-off dates,” said Juliana Macedo do Nascimento, deputy director of federal advocacy for United We Dream.

“While Congress must pass permanent protections for all, President Biden cannot hide behind the courts or Congress. He can take bold action now,” she added.

Despite the release of the new rule, the DACA program remains in legal peril at the Fifth Circuit Court of Appeals. The federal appeals court in New Orleans, Louisiana heard oral arguments in early July in response to a ruling by a federal judge in Texas calling DACA illegal and barring new applicants from the program in July 2021.

Since then, the Biden administration has been blocked from approving new applications for DACA, which has granted work permits and deportation protection for its recipients. The 5th U.S. Circuit Court of Appeals could rule on the program’s legality any day now.

The Fifth Circuit, widely considered to be the most conservative appeals court in the nation, could rule on the fate of DACA at any time. Many observers predict the court will rule against Dreamers, which will effectively send the case to the U.S. Supreme Court. 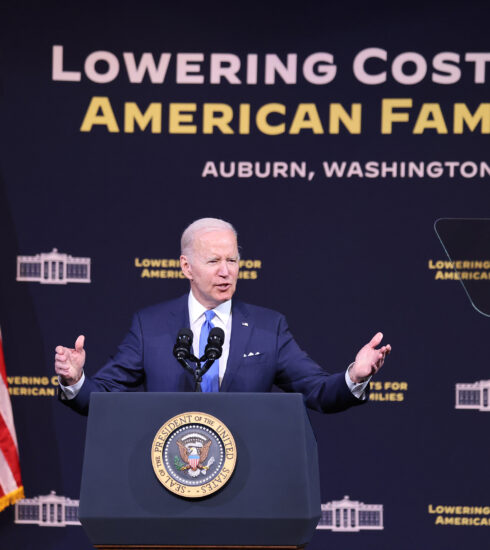 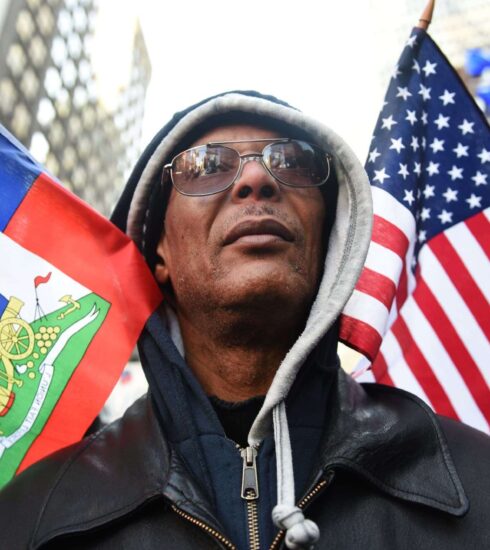