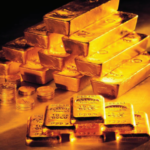 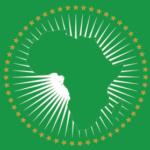 In 1981 the Oracle of Afrobeat Fela Anikulapo Kuti released an album with his famous Afrika 70 titled Unknown Soldier under the Skylark label. The album was recorded in 1979 in the Phonodisk Studio in Ijebu-Igbo, Ogun State. That was two years after his shrine and residence famously known as the Kalakuta Republic was invaded and destroyed by Nigerian soldiers numbering up to a thousand as reported in the song by Fela. The song will come to be reckoned as his most emotional record given the carnage that the soldiers inflicted on the place and persons within on February 19, 1977. Fela’s mother, a political activist in her own right was thrown out of the window of a three-level house. She suffered injuries from which she never recovered until her death on April 13, 1978. The public outcry and broad condemnation of the violent act by the soldiers led the administration of then head of state, General Olusegun Obasanjo, set up a panel of inquiry to investigate and find out the persons behind the violent attack on Fela’s residence and shrine. Unfortunately, no one was ever held accountable for the crime because the panel of inquiry declared the perpetrators of the violent attack as “Unknown Soldiers.”

Fast-forward to October 20, 2020, several unarmed youths involved in the End-SARS protest were killed by men of the Nigerian Army at the Lagos Toll Gates. Immediately following the bloody incident and public and international outcry, the Nigerian Military and the Lagos State government went on record to deny having hands in the incident. The Army later confirmed that they had deployed their men to the Toll Gates at the order of the governor. They further gave more details of their deployment to the site of the shootings to the judiciary panel of inquiry set up by the Lagos State Government. Yet, until now, no one, not the commander of the troops deployed, nor the personnel who did the shooting has been held accountable. As the inquiry is still ongoing, and as the End-SARS protest and the loss of lives recede into memory, and more so, as Nigerians and the world get distracted by other breaking news, we may as well end up with another “unknown soldiers” as the perpetrators of that heinous crime against innocent citizens. The truth, and one which led to the End-SARS protest in the first place, is that Nigerian military and other security agencies are notorious for massacring unarmed civilians, both now as in the days of military dictatorships. The Army alone has been responsible for several recorded massacring of civilians since the return to civilian rule in 1999 including Odi on November 20, 1999; Zaki Biam on October 20 – 24, 2001; Baga, April 16 – 17, 2013; Zaria, December 12, 2015; Abuja and Nasarawa on October 27 – 29, 2018; and Abonema, February 23, 2019.

Those listed immediately are only because they have been documented by human rights groups. There are daily killings of innocent civilians by military personnel, police, and the personnel of other security agencies with impunity. In all cases, including those listed above, there are no records of dismissals from the forces, talk less of the perpetrators being prosecuted. In most cases, the perpetrators of the violent crimes are quickly transferred to another zone, and the common explanations have been that the perpetrator of the crime is an unknown soldier or unknown policeman.

Today, as the problem of insecurity is crippling the country presided over by what some critics have described as the ineptest administration in the history of the country, “unknown […]” (these days unknown gunmen) has become once again a familiar language to explain away the ongoing bloodletting and to dodge accountability. Till date, the Buhari-led government has not been able to explain who these unknown gunmen are and why they are spread all over the country. Instead, they have been quick, soon after reporting them as unknown gunmen, to put it around the neck of one group or the other depending on the region of the country in which a crime may have been committed. If in the Southeast, the unknown gunmen are immediately labelled IPOB/ESN, yet IPOB has constantly denied ever perpetrating any of the crimes that are put on them. If in the Southwest, the unknown gunmen become the agitators for the Oduduwa Republic. If in the Northeast, it is Boko Haram; and in the North Central and Northwest, it is the bandits. In short, “unknown gunmen” has become the common denominator for all criminal and/or agitating groups. What is perplexing in all of this is that videos and photos of men in the uniforms of security agencies are largely in circulation where they have been linked to several of the crimes being put on unknown gunmen.

There is an extent to which one may validly believe the images in circulation besides the fact that they are real. For instance, how does one explain the wearing of facial masks (not clinical nor gas masks) by security personnel of the State? How about the gangster-like dressing by a known inspector of police while on duty on a Federal Highway as reported by Punch Newspapers? See https://punchng.com/dressed-to-kill-sars-operative-faces-police-panel/. That leaves one wondering why disguising and hiding of faces has become the characteristic of security agencies that are supposed to serve the people while expecting the people to trust them. Is disguising the new way of evading being caught in the act of committing crimes; and by extension, has “unknown gunmen” become the new though familiar language to explain away violent acts and killing of innocent civilians perpetrated by the state’s security agencies? These questions may be curious at best, but many people have been expressing their doubts, at least in the Southeast, that the bloodletting being put on IPOB are actually committed by IPOB. Plus, there have been a number of intelligence leaks that suggest that the Nigerian Military Intelligence under Buratai had created fake and shadow groups to act as IPOB since 2018 in order to blame IPOB for violent crimes in the Southeast. The Nigerian government has a lot of explaining to do, because we have heard this “unknown […]” language before. And like Fela Kuti, the Nigerian citizens have every reason to lay the blame of the crimes of the so called “unknown gunmen” at the feet of the present regime.

*Dr. Austin Okigbo teaches ethnomusicology and African Studies at the University of Colorado, Boulder. He is a member of the Africa Security Studies Group.

Africans in America – A call to come together! 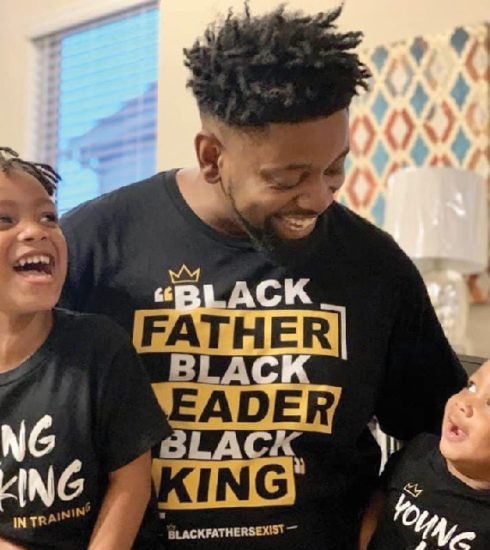 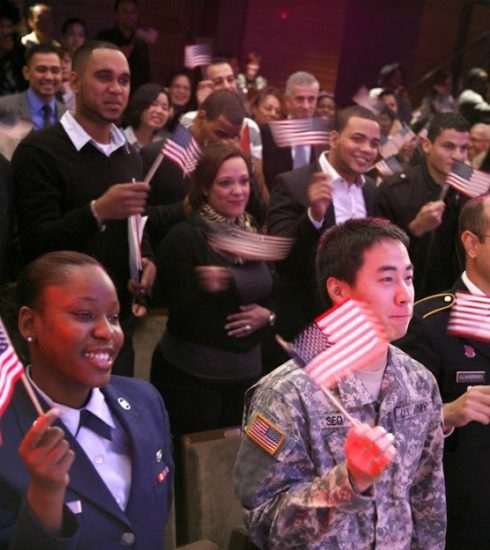 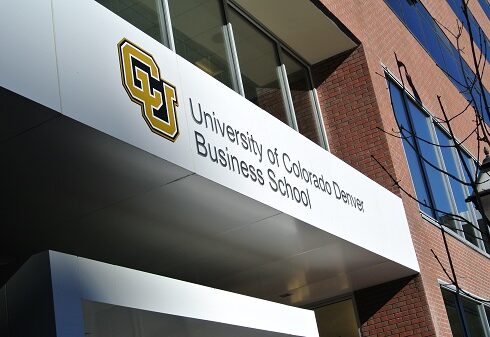