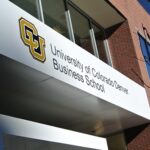 Succor or gimmick for the black race?

The United Nations Organization General assembly this month finally adopted its resolution 75/134. This resolution which had been in the pipeline for a while formally empowers the Permanent Forum as a consultative mechanism for people of African descent.

The Office of the UN High Commissioner for Human Rights (OHCHR) had been working to create a permanent Forum on People of African Descent since November 2014, when it was mandated to do so through the UN General Assembly resolution.

The UN General Assembly and the UN Human Rights Council had appointed five members on December 16th 2021 to become members of the Permanent Forum, including Alice Angèle Nkom from Cameroon, a lawyer by profession and the President of the Cameroonian Association for the Defense of Homosexuality (ADEFHO).

During the session, the United Nations High Commissioner for Human Rights, Volker Türk, pledged that the body will pursue its mandate vigorously and work hand in hand with all parties to ensure that it delivers on its promise to end the discrimination of people of African descent all around the globe.

U.S. Special Representative for Racial Equity and Justice, Desirée Cormier Smith addressed the Permanent Forum to stress the country’s strong support for its mandate. The United States has long championed the Permanent Forum as a necessary space to promote the collective engagement of all people of African descent to build a better future globally and reaffirm U.S. readiness to partner in global efforts that address the issue of anti-Black racism.

Justin Hansford, a professor of law at Howard University and director of the Thurgood Marshall Civil Rights Center who was elected by the United Nations General Assembly to the Permanent Forum for the 2022-2024 term in April, said he will be focusing on racial justice around the world, not just in the United States. To prepare for this role, he traveled around the world in a space of four months to understand the unique issues that black people in different countries face in order to find new ways to address human rights issues.

Hansford, who was inspired by Malcolm X, expressed his excitement about the Permanent Forum and how he would use that influence to bring tangible improvements to the lives of all people of African descent.

While many are hailing the formation of the UN Permanent Forum for people of African descent as a historic milestone, others are skeptical of any positive impacts to black people. It’s up to the likes of Desirée Cormier Smith, Justin Hansford and Volker Türk to change that perception. Meanwhile, the black race watches on with keen interest. 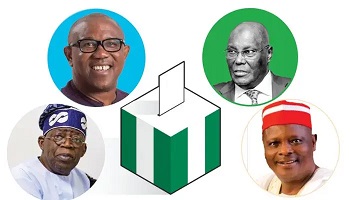 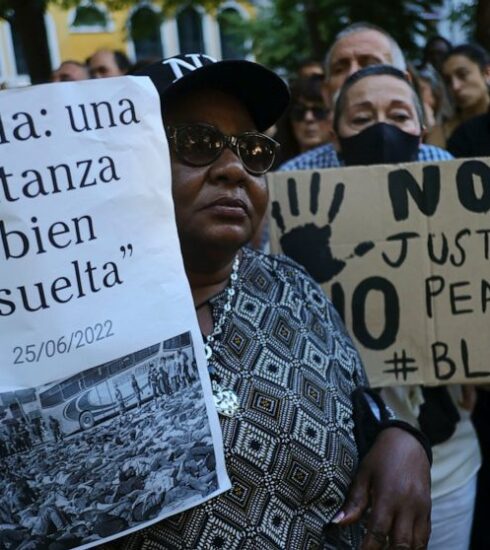