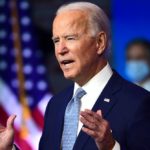 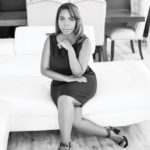 How a Texan holiday became a national tradition.

When I was a little girl, in Texas, I thought Juneteenth belonged to us, meaning to the state of Texas generally and to black Texans specifically. In my small town, the story of Gordon Granger, the U.S. Army general who announced, in Galveston, on June 19, 1865, that slavery was over, was told with seriousness and bits of gallows humor. The older people joked that the Emancipation Proclamation had actually been signed two years before, but “the white people” wanted to get a few extra harvest seasons in before they told “the Negroes” about it. My father would say, with a sardonic smile and a short laugh, that it was worse than that: “the slaves have never really been freed.”

The jokes played upon several basic truths. The Emancipation Proclamation had, in fact, been signed more than two years before, but its provisions could only be applied in areas controlled by the U.S. Army. Confederate forces in Texas did not surrender until June 2, 1865. Even after Granger’s announcement, many whites in Texas continued to enslave people who had not heard the news. Those who had heard were often forcibly prevented from acting as if any material change had taken place. Freedom had come in legal terms, but the story was not so clear on the ground as it was on paper. Former enslavers unleashed violence upon the people whom they had claimed as property, and others threatened to do so in order to make people work. Amid joy and hope was great malevolence and power. As my father’s jibe suggested, the legacies of slavery still lingered, putting true freedom out of reach.

I don’t recall white Texans celebrating Juneteenth. Then again, I wouldn’t know; the holiday was part of the summer, and summer took kids in my hometown out of the schools and back into our racially separated communities. For our part, Juneteenth meant drinking red soda water and eating barbecued goat, along with other traditional Southern dishes. I loved the red soda water part. I was not so much into eating goats. It was not just that I disliked the taste. The goat was not a usual part of the menu in my area, so, if the goat was to be had, one had to be killed and prepared, which I watched a neighbor do on one occasion, to my horror. Whatever leanings I have toward vegetarianism grew out of watching a terrified animal as he was hung upside down, bleating, just before his throat was slit. But that ritual was easily avoided, and we kids, our mouths red, spent most of our time playing games, throwing firecrackers, and lighting sparklers until night fell. The holiday we celebrated with whites, though seldom together, was the Fourth of July. The difference between the two days was apparent to me even as a kid. Whites had much more reason to see the Declaration of Independence as the fulfillment of something: namely, of their desire to create a nation over which they exercised control. From the country’s earliest days, whites in the South, in particular, saw their freedom as inextricably linked to their power over African-Americans, the power that they maintained, through legal and extra-legal means, even after slavery’s end. The long effort to loosen that grip had been the project of black activists and their white allies during the second half of the twentieth century. By the time of my early childhood, those efforts were just beginning to bear fruit.

For blacks, the Declaration carried a promise not yet fulfilled. It was in this sense that Juneteenth and the Fourth of July were, in fact, related. The words that Thomas Jefferson wrote in the Declaration about equality echo in the executive order that Granger read, that June, from the villa where he was living: The people of Texas are informed that, in accordance with a proclamation from the Executive of the United States, all slaves are free. This involves an absolute equality of personal rights and rights of property between former masters and slaves, and the connection heretofore existing between them becomes that between employer and hired labor. The freedmen are advised to remain quietly at their present homes and work for wages. They are informed that they will not be allowed to collect at military posts and that they will not be supported in idleness either there or elsewhere.

The Confederacy, of which Texas had been a part, had emphatically rejected the Declaration’s language about equality. Indeed, in his famous “Cornerstone Speech,” from 1861, Alexander Stephens, the Vice-President of the Confederacy, called out Jefferson by name: Jefferson in his forecast, had anticipated [slavery], as the “rock upon which the old Union would split.” He was right . . . The prevailing ideas entertained by him and most of the leading statesmen at the time of the formation of the old constitution, were that the enslavement of the African was in violation of the laws of nature; that it was wrong in principle, socially, morally, and politically Those ideas, however, were fundamentally wrong.

Our new government is founded upon exactly the opposite idea; its foundations are laid, its cornerstone rests, upon the great truth that the negro is not equal to the white man; that slavery subordination to the superior race is his natural and normal condition. This, our new government, is the first, in the history of the world, based upon this great physical, philosophical, and moral truth.

As a child, I knew nothing of Stephens or his statement of the Confederacy’s bedrock principles. But it is no wonder that such attitudes, so passionately felt and expressed, would pass down through generations in some white families, and still remain resonant and be familiar to me when I gained consciousness as part of a community outside of my family. Although important, Granger’s reading of an executive order an order based upon the will of a President already assassinated, two months earlier, by a man who feared black equality was only a tiny step toward the work that had to be done.

I also did not know, as a child, how intensely African Americans had fought to keep alive the memory of Juneteenth to commemorate our ancestors’ struggles and their hopes, and to link them to our own. As I grew older, I learned, from my mother, about Emancipation Park, in nearby Houston. Emancipation Park is one of the oldest public parks in the state. It was founded, in 1872, when four men who had been enslaved raised money from two churches and purchased ten acres of land on which to hold Juneteenth celebrations. A few decades later, in the nineteen-tens, the city gained control of the land and made it a segregated public park. On Juneteenth, black people gathered there, in their Sunday best, to hear speeches and readings of the Emancipation Proclamation. All of this took place in the years of Jim Crow. Texas, with a smaller percentage of blacks than more notorious southern states like Mississippi or Alabama, was a very hard place. Between 1882 and 1968, it had the third-highest number of lynchings in the United States.

By the time I left for college, Juneteenth had become even more established in Texas, and I saw more instances of blacks and whites celebrating it together. Indeed, while I was home on Christmas break, in 1980, it became an official state holiday. This amounted to a big admission in a state that had long framed itself as the land of wide-open spaces and cowboys, instead of the land of mainly Anglo-American planters who had moved west out of Georgia, Alabama, and Mississippi, dragging enslaved people, my ancestors among them, to pick cotton, cut sugar cane, and fell trees in the piney woods of East Texas. Those same planters fought a war with Mexico, which had abolished slavery, to maintain their independence. We normally think of the enslaved running North. Enslaved people in Texas often ran South.

Even before then, from my new vantage out in the world, it had begun to dawn on me that Juneteenth was not just an occasion for Texans to think of ourselves as special, in the way we do like to do. I noticed that blacks around the country spoke of celebrating Juneteenth. I admit to being nonplussed, at first, if not a tad resentful. What about Galveston? What about hiding the news to bring in two more harvests? What about the red soda water? That churlish attitude could not last, given the larger context in which the holiday was born. Black Texans had moved all over the country, carrying their traditions with them. It was fitting that their legacy was, in part, this celebration, which honored black humanity in the face of a powerful community that continued to reject it.

Today, there is a strong movement to make Juneteenth a national holiday. If one thinks about it, it is staggering that there is no date commemorating the end of slavery in the United States. On the other hand, I know what my father, were he still alive, would have to say about that: something about counting chickens before they hatch. I take his point. There is some danger that holidays allow us to become too self-congratulatory. So many, many awful things happened after Granger made his speech, so much violence, and oppression. But I remember a conversation I had with my great grandmother, whose own mother had been enslaved as a child. I offered, in an old soul kind of way, that it seemed to me that people were acting as if Juneteenth were no longer a big deal. Her eyes met mine. “It was a big deal to us,” she said. 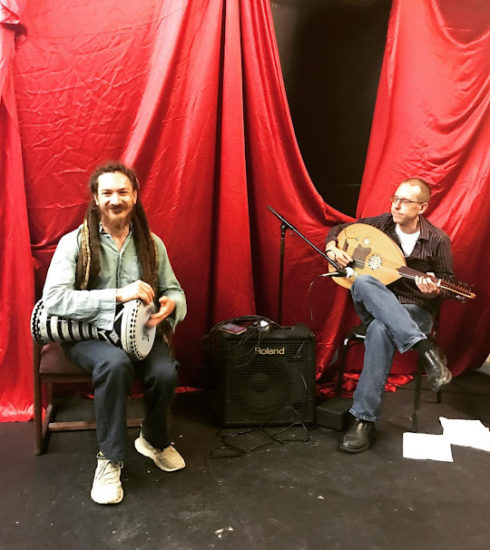 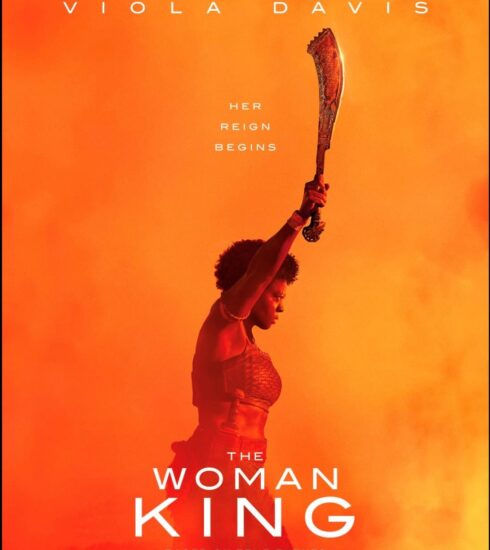 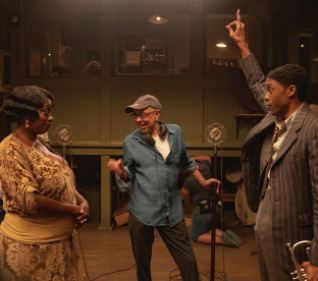