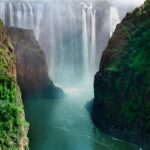 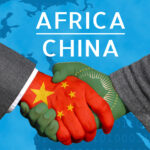 President Joe Biden announced recently that the United States will be bringing together leaders from across the African continent for a major summit in Washington, DC this December to discuss pressing challenges that range from food security to climate change.

“The summit will seek to demonstrate the United States’ enduring commitment to Africa, and will underscore the importance of US-Africa relations and increased cooperation on shared global priorities,” Biden said in a statement to the media.

The US-Africa Summit, scheduled for December 13-15, was announced concurrently in virtual remarks by Vice President Kamala Harris to the US-Africa Business Summit in Marrakesh, Morocco. The latter event was hosted by the Corporate Council on Africa and the Kingdom of Morocco.

A senior official of the administration, while discussing the plans of the US-Africa summit on condition of anonymity, told the Reuters news agency that about 50 African leaders are expected to join POTUS for the December 13-15 series of meetings.

It will be coming at the end of a year when Biden has engaged other regions of the world with trips to visit US allies in Asia, Europe and the Middle East. Biden is yet to visit Africa since assuming office, and the summit will be his most comprehensive look at the complicated nature of the continent.

Till date, majority of Biden’s diplomatic efforts have focused on promoting Western democracies as a counterweight to China, but Whitehouse officials say the US-Africa summit is not all about Beijing and say they are not in any way asking Africa to choose. “We strongly believe the United States offers a superior model, but we are not asking our African partners to choose”.

Since China overtook the United States as Africa’s largest trade partner over 13 years ago, the queer silence of American engagement on the continent has been, well, deafening.

Nigerian business mogul Tony Elumelu made this point during a visit to Washington DC in the spring where he examined how China, Europe and Japan were all making enormous strides on the continent while the US was retreating. “Where is America in all this?” he contemplated in an op-ed for The Hill.

But Elumelu eventually walked away heartened by the outcome of his US trip, noting that in his numerous exchanges with American policy makers, “I found a sincere interest in re-engaging the African continent in a manner that prioritizes mutual benefit and self-reliance.”

He wasn’t farther from the truth in all honesty, as the steps the US government has taken since then has shown that it plans to rekindle its ties with the African continent. And if there was added indication of this resurgence, the US-Africa Business Summit that took place in Marrakech, Morocco in July was a big step for the United States.

Conferences tend to get a bad rap, often deservingly, for being all talk and no action. Lots of people show up, make lofty declarations and commitments with no real intention to follow through.

But sometimes showing up is just enough, and they did show up for the summit organized by the Corporate Council on Africa: 2,200 delegates from around the world, including the full weight of the American private sector – Big Oil, Big Tech, Big Pharma, all the Big’s you can phantom. With them a large entourage from the US government, including the trade-focused initiative ‘Prosper Africa’ and the many US government agencies that have contributed to its fledgling success.

That the event was hosted in Morocco, the only African country to enjoy a free trade agreement with the US, was no accident either. Observers believe the American engagement in Morocco provides a template for supporting the whole of the continent in its desire to be self-sufficient, whether it is to help African countries grow and process their own food, increase access to electricity or build the critical infrastructure that will enable the success of the African Continental Free Trade Agreement, the world’s largest trading zone.

The announcement of the US-Africa summit by Biden has been met with positive responses from the vast majority of the African-American community across the country. Congress member Karen Bass, who has been serving as the U.S. representative for California’s 37th congressional district since 2011 said in a statement on her official website that she was absolutely delighted that this summit would be taking place.

“I was excited to hear President Biden’s announcement for a second U.S.-Africa Summit to take place this December, inviting government officials from across the African continent to Washington, DC to discuss the pressing challenges Africa faces, ranging from human rights to food insecurity to global public health. I was also pleased to learn that the Summit will kick off with the annual African Growth and Opportunity Act (AGOA) forum to promote robust trade relationships with African nations and encourage job creation in the U.S. and across Africa”.

“First hosted by the Obama administration, the U.S.-Africa Summit is an illustration of the U.S.’s commitment to the formation of resilient bonds with African nations and therefore the importance of strengthening the institutional capacities of our partners on the continent. African leaders and representatives of the American civil society, the private sector, and the African diaspora are expected to join President Biden and administration officials in important discussions across a wide variety of issues. Continued collaboration with key partners on the African continent is essential to advancing Africa’s socio economic development, and I applaud President Biden’s commitment to establishing mutually beneficial social, economic, and institutional ties with African nations.”

As the continent gears up for the summit, it is absolutely vital that America demonstrates through action the full attention and respect for African voices and priorities that will be brought to the fore, this even as all sides recognize that the United States retains its concern over the rising influence in Africa of China and Russia.

The strategy the U.S. has adopted in the past with Africa clearly hasn’t worked. Previous strategies tend to be more of a schemer & patsies relationship which has never won the United States any favors on the continent.

Ultimately, there appears to be a renewed scramble to gain new spheres of influence in Africa as high-stakes international politics look to change on the global scene.  African leaders must ensure they get it right as tensions between Russia, China and the West are starting to manifest in Mali and Burkina Faso. Having being easy prey to flattery by foreign dignitaries over the years, African leaders must learn and ensure they put the continent’s self and mutual interests first. It goes without saying that, as they welcome the visitors, they must exercise caution. Individual Heads of State and Governments, the AU, the Economic Community of West African States (ECOWAS) and other regional groups must not fall for the same tricks again.

The United States with its new strategy, has invited African partners to join it on a journey — and in a relationship qualitatively different from those of the past. But a shared journey must begin with traveling companions jointly identifying their destination — and that is the step Africa has to take now. America has spoken clearly of Africa as a rising global power that will be central in shaping the world that future generations will inherit from us. Africa must now summon the confidence and determination to respond in kind, and to play its role as a global power to the benefit of Africans and the world.

President Biden seemed to understand this when he announced he would be hosting the US-Africa Summit in December, inviting all African heads of state to the White House for the first time in eight years. It was a welcome sign that America was at last making its presence felt again. 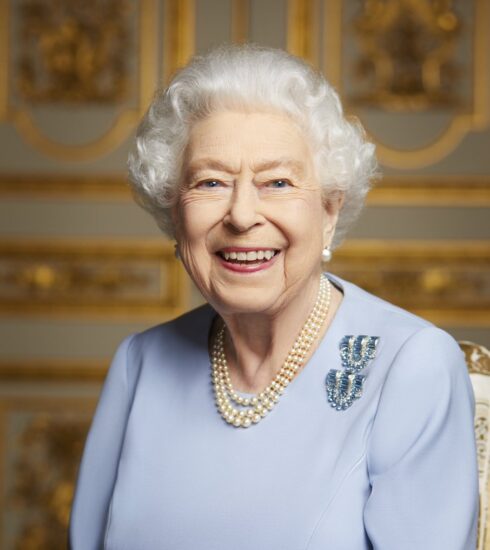 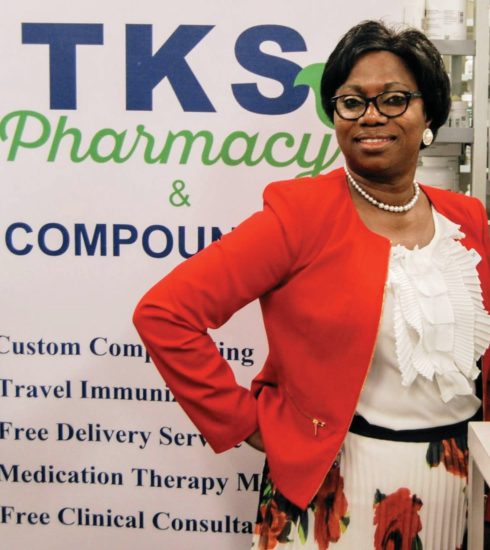