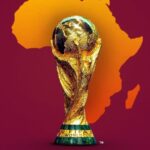 White House in a race to prevent a full blown crisis

According to the latest financial reports, the Standard and Poor’s 500, or simply the S&P 500 recently took a big downward hit of 4.3% in a revival of the inflation fears from a few months ago. This fall comes on the back of an 8.3% rise in inflation. Now while the 8.3% is nobody’s idea of a good number, it most certainly doesn’t tell the whole story.

The inflation trend is showing signs of entering a more stubborn phase that will likely require drastic action by the Federal Reserve, a shift that has panicked financial markets and heightened the risk of a recession.

Some of the longstanding drivers of inflation — spiking gas prices, supply chain burdens, soaring prices of used-cars — are gradually fading. Yet the real underlying measures of inflation are actually worsening.

The ongoing development of the forces behind an inflation rate that’s close to a four-decade all time high has made it harder for the Federal Reserve to wrest it under control. Prices are no longer rising simply because some categories have jumped sharply in cost. Instead, inflation has now spread more widely throughout the economy, fueled by a strong labor market that is boosting pay-checks, forcing organizations to raise prices to cover rising labor costs and giving more and more consumers the wherewithal to spend.

Recently, the United States government said inflation ticked up 0.1% from July to August and 8.3% from a year ago, which was down from June’s four-decade high of 9.1%.

Though, when one excludes the volatile categories of food and energy, the so called core prices jumped by an unexpectedly sharp 0.6% from July to August, after a milder 0.3% rise the previous month. The Federal Reserve monitors these core prices very closely, and the latest figures heightened fears of an even more aggressive approach from the nation’s central banking system and sent stocks plunging, with the Dow Jones collapsing more than 1,200 points on the NYSE.

The figures of the core prices solidified worries that inflation has now spread into all corners of the U.S. economy.

Matthew Luzzetti, chief U.S. economist at Deutsche Bank was quoted saying that “One of the most remarkable things is how broad-based the price gains are. The underlying trend in inflation certainly has not shown any progress toward moderating so far. And that should be a worry to the Federal government because the price gains have become increasingly demand-driven, and therefore likely to be more persistent.”

Demand-driven inflation is one way of saying that consumers, who account for nearly 70% of economic growth, keep spending, even if they detest having to pay more. In part, that is because of widespread income gains and in part because many Americans still have more savings than they did before the pandemic, after having postponed spending on vacations, entertainment, restaurants, and other luxuries.

Economic observers all around the country fear that the only way for the government to slow down the robust consumer demand is to raise interest rates so high so as to sharply increase unemployment and potentially cause a recession. Typically, as the fear of layoffs rises, not only do the unemployed reduce spending. So, too, do the many people who fear losing their jobs.

The government at this point in time faces a difficult balancing act, needing to raise interest rates aggressively to bring down inflation without triggering a U.S. recession.

The steady rising interest rates have increased the borrowing costs for companies and consumers, which as in turn weighed heavily on economic activities. Up to this point, the U.S. labor market has been solid, but the S&P 500’s 13.8% year-to-date decline reflects concerns on Wall Street and beyond that the economy may not take the continuing spiking interest rates in its stride.

The Federal Reserve is expected to raise its benchmark short-term rate by a substantial three-quarter of a point next week for a third consecutive time. Latest inflation reports have even led some analysts to speculate that the central bank could announce a full percentage point hike. If it does indeed tow that line, it would amount to the largest increase since the Federal Reserve began using short-term rates in the early 1990s to guide consumer and business borrowing.

Though headline inflation barely rose this past month, the underlying inflation, which reflects broader economic trends, actually got worse. A measure that the Federal Reserve Bank of Cleveland uses to track median inflation, which essentially ignores categories with the biggest price swings, rose 0.7% in August. That was the biggest monthly increase since records began in 1983.

Even as he acknowledges the pain of rapid price increases across the economy, President Biden has claimed progress in the fight against inflation, including with the signing last month of an energy, health care and tax bill that Democrats called the Inflation Reduction Act. He recently sought to put a positive shine on the August data, calling them a sign of “more progress” in bringing down inflation.

“Overall,” Mr. Biden said in a statement released by the White House, “prices have been essentially flat in our country these last two months: that is welcome news for American families, with more work still to do”.

Polls all over the country continue to show the current inflation trend is hurting Biden and his party, as Democrats seek to retain control of the House and Senate. It looms as the top issue for voters in various national opinion polls, and a lot of Americans are starting to say they trust the Republican party more to handle the economy and inflation overall than Democrats.

There have been signs of hope for administration officials, both among consumers and companies. The National Federation of Independent Business reported recently that its Small Business Optimism Index rose in August as inflation anxiety eased, continuing a rebound from its depths earlier this year. The Federal Reserve Bank of New York reported on Monday that consumer inflation expectations were also falling.

Despite all efforts, the country’s economic reality remains murky, as the inflation report underscored. Food prices continue to rise, putting a strain on lower-income families in particular. A possible railroad strike could eventually disrupt domestic supply chains. The global economy is slowing sharply, and threats remain to the American recovery if European sanctions continue to force millions of barrels of Russian crude off the global market in the months to come.

Most importantly and perhaps most damaging for the President and Democrats, the wages of Americans have struggled to keep pace with fast-rising prices, an uncomfortable truth for a president who promised to make real wage gains a centerpiece of his economic program.

Wages and salaries jumped 6.7% in August from a year earlier, according to the Federal Reserve Bank of Atlanta’s wage tracker, the biggest increase in nearly 40 years.

Republicans have been quick to criticize Biden after the report broke. “Every day, Americans endure Biden’s economic crisis,” said Representative Blaine Luetkemeyer of Missouri, the top Republican on the small business committee. “The Democrats’ inflation continues to drive up costs and leads more and more small businesses and families questioning their future.”

Whether the Federal Reserve ultimately stops at its current 4.6% forecast or goes higher, its tighter policy will bring job cuts, according to Bloomberg chief US economist Anna Wong. Raising rates to 4.5% would cost about 1.7 million jobs, and rates at 5% would mean 2 million fewer jobs, she said.

For now, at least, there’s a growing consensus that the worst of the current inflationary episode is passing, even if doubt still lingers over how fast the decline will be and how far it will go. Until the government can tame this rampaging beast, Americans will continue to hope for better days. 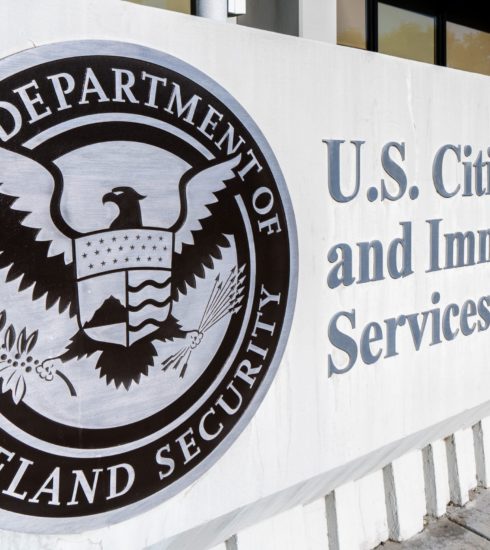 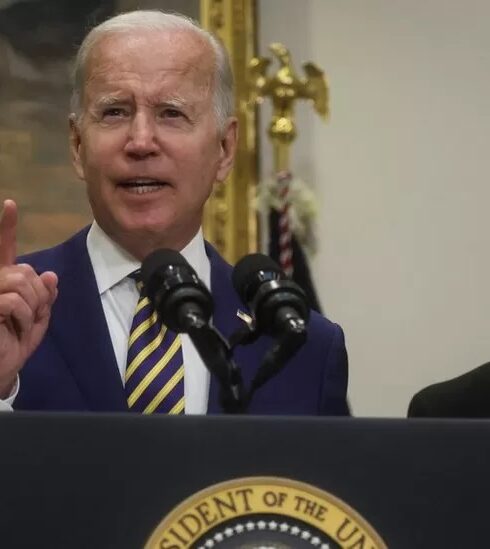 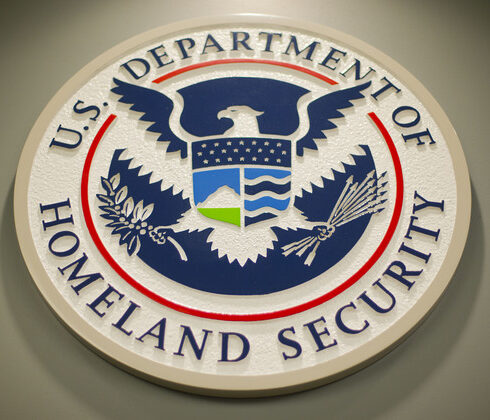