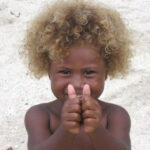 It is no longer news that Denver International Airport sometime in April announced the formation of The Africa Air Service Committee to structure out a plan that will see it landing direct flights to Africa.

DIA officials believe the continent could be primed for new passenger and cargo connections. This move in some quarters shows how much of an interest the world and America especially has taken in Africa.

The formation of the Africa Air Service Committee stems from the airport’s plan to reach 100 million annual passengers by expanding its global reach and without a shadow of doubt, the African continent offers the opportunities to hit that mark due to its ever growing economy and the steady rise of immigrants from the continent all over the city of Denver and the State of Colorado in general.

The committee which held its first meeting on the 23rd of February, 2022 and which is also scheduled to meet every quarter say they are highly optimistic of their prospects in coming up with a plan that will see this idea become a reality.

DIA CEO Phil Washington said in a news release, “As African economies grow and mature; we want Denver to be positioned as a favoured point of access for the flow of passengers and cargo, securing new long-haul routes can take many years, and the members of the Africa Air Service Committee will be invaluable in helping us to achieve this goal.”

As of now, the Denver international airport only offers international passenger service to multiple places in Europe, Mexico, Canada, Central America and the Caribbean, and for its sole Asian destination, Tokyo.

Federal figures obtained from statista.com show that Colorado sent about $51 million in exports to Sub-Saharan Africa in 2018 and in Denver, about 9% of the city’s immigrant population is from the continent of more than 50 countries.

Flying to African cities from Denver for a lot of people typically requires time-consuming connections in eastern U.S. cities, Europe or both and this move will definitely be pleasing news to the African community in Denver.

Opened in 1995, the DIA currently has non-stop service to 215 destinations amongst 23 different airlines throughout North America, Latin America, Europe, and Asia; it was the fourth airport in the U.S. to exceed 200 destinations. The airport is a hub for both United Airlines and Frontier Airlines and is one of the largest operating bases for Southwest Airlines. With over 35,000 employees, the airport is the largest employer of labour in Colorado.

Going by the status of the DIA, one may be tempted to say that the move to establish direct flights with Africa may perhaps be a little bit too late, but then the State of Colorado has a whole  doesn’t boast of the same kind of African immigrant population compared to states like California, Illinois, New York or Texas.

The new committee’s first task will be to “identify the airlines and markets that provide the best opportunities for flights to Denver and it may most likely give some concessions to any airline that’s interested in plying the Denver-Africa route.

Papa Dia, an immigrant from Senegal and the founder of the Denver-based non-profit African Leadership Group, speaking to the news service of Colorado public radio, said he joined the group to give fellow African immigrants a voice in air travel as traveling to and from Africa has been a herculean task for Coloradans.

“You usually take three to four flights,” Dia said. “In some cases you have to go through Europe. [It can take] days to get to your final destination, and it costs more.”

Also, members of the African Students United (a group comprising of African students studying at the University of Denver) have welcomed the initiative as it will undoubtedly ease the burden of traveling to Africa for a large majority of its members.

Right now, the Denver International Airport, the Denver City council and the State of Colorado are definitely striking the right chords with the African population in Denver.

Below are the listed members of the Africa Air Service Committee: 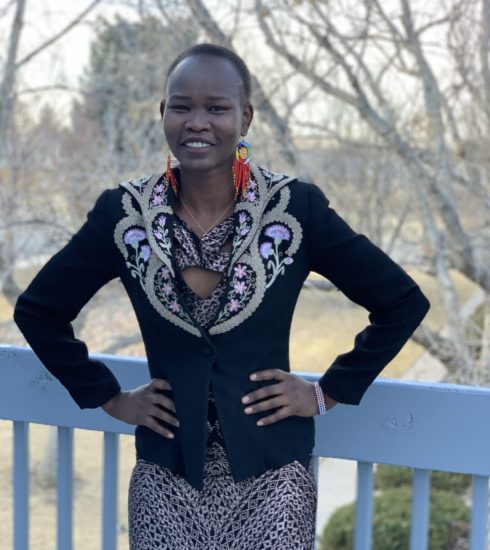